Has Gold Lost Its Sparkle?

The USD/JPY sellers have returned and seem most likely to influence near-term price action. A break of the 103.72 represents a return to previous bearish conditions as US Dollar weakness persists. Momentum indicators have stalled in neutral/bearish territory. 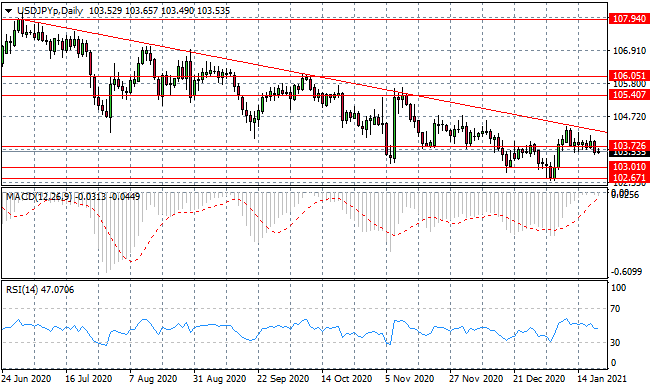 The GBP/USD pair cannot currently overcome the 1.368 hurdle, yet given the number of attempts, a break is inevitable given the persistent bullish sentiment. Overall, the longer-term trajectory remains bullish. Momentum indicators have flattened in bullish territory. 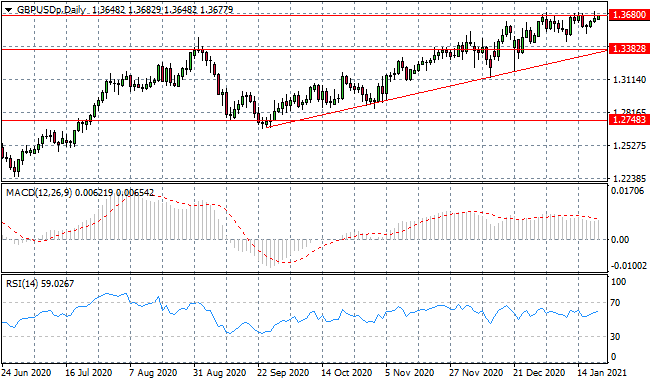 The Eurodollar has stalled just after the break of the 1.214 price level, with a rise in buying activity indicating the bearish move has lost steam. The pair may now consolidate at this price level until fundamental factors become clearer. Momentum indicators are bearish. 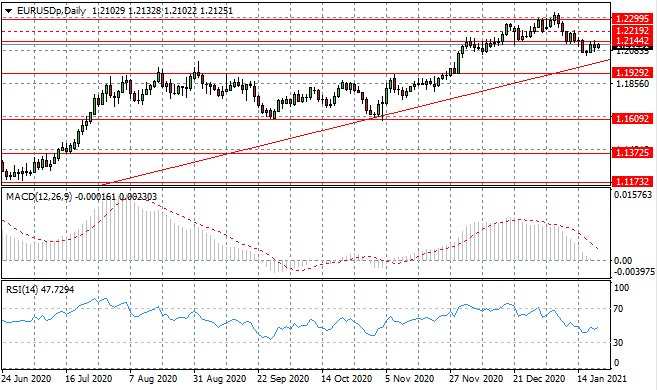 XAUUSD is making another attempt at a rally, breaking the 1860 price line once again. Price action is now headed towards the descending trendline, where a break would give weight to the bullish move. Momentum indicators are bullish with MACD testing the zero line. 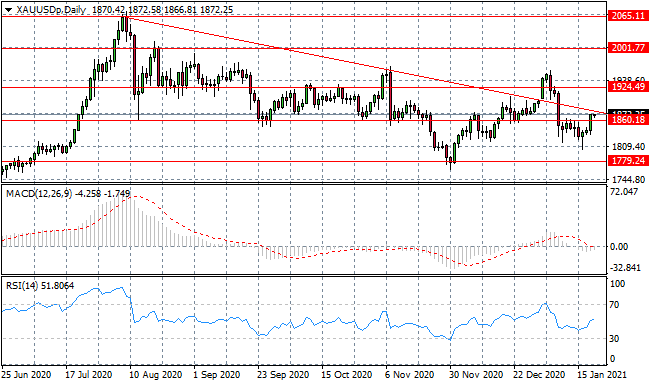 USOUSD has flatlined at the 52.63 price line, as the bullish move begins to lose steam. Price action may therefore float lower, not due to strong bearish sentiment but simply because there are fewer buyers. Longer-term sentiment remains bullish. Momentum indicators have flattened in bullish territory. 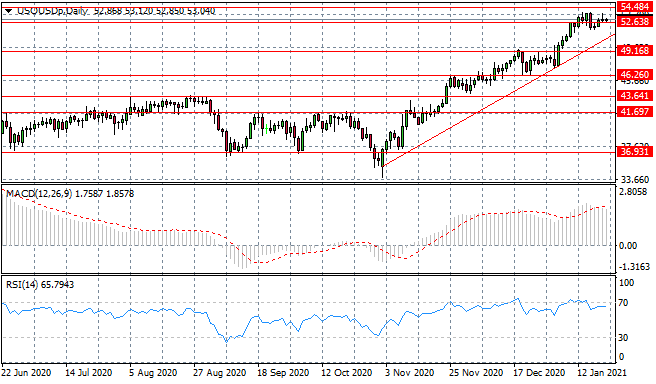 The US500 has finally broken the 3833 resistance line and now buyers’ conviction will be tested. If the break can be sustained, a longer-term rally will ensue. If not, a period of consolidation is likely. Momentum indicators are bullish with RSI testing overbought conditions. 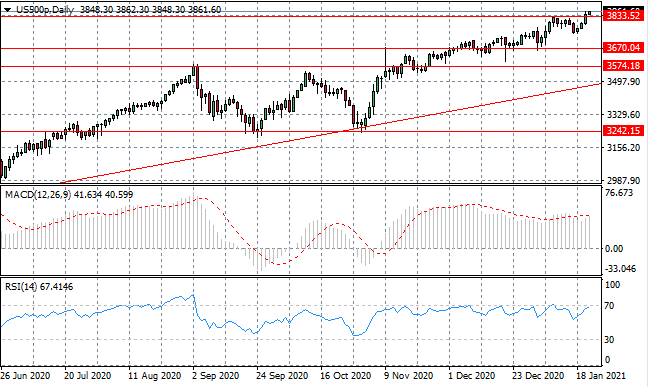 The NDX100 index has found support in mid-week trading, taking price action beyond a recent hurdle at the 13,141 resistance area. The move represents another step in a well-established but moderate uptrend. Momentum indicators are bullish with RSI testing the 70 line. 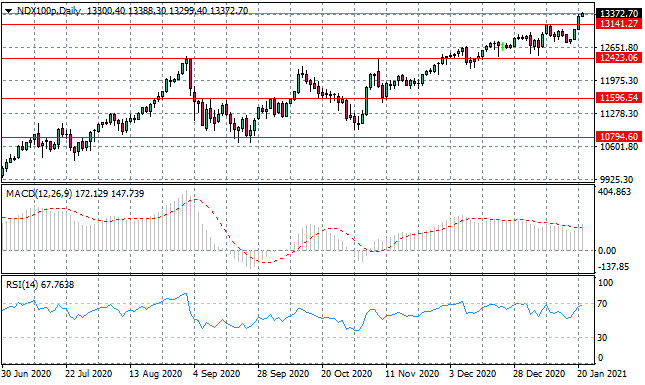